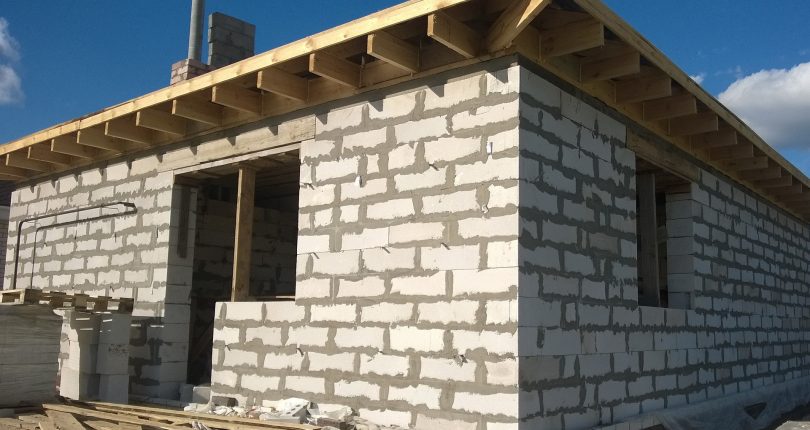 In November, the city of Windhoek passed 235 building plans which shows an increase of 46.9% from the ones approved in October. In terms of value, the number of approvals almost doubled from n$88.46 million passed in September to n$172 million although the completions fell from 88 to 67 in September and October respectively.

Also, the number of properties approved increased by 197 on top of the 235 property approvals in November. The added number of properties quadrupled new developments. As credit facilities for the private sector continued to slow down from the beginning of 2017 standing at 5.2% at present  (October), the total loans for mortgages given to the private sector registered a growth rate of 8.2% on average in 2017. Said IJG securities. According to the company, the 8.2% is slower considering that the mortgage loans had grown by 11.2% in 2016.

According to the IJG, the businesses and consumers will be hoping for some relief next year 2018. However, their expectations should not be so high considering the current and future potential downgrades which are likely to keep South Africa rates on a rising trajectory. The rates will consequently exert pressure on the consumers and reduce the highly awaited economic emancipation.

As the year 2017 comes to an end, the number of year-to-date total approvals has increased in terms of value by n$119 million from the n$1.97 billion approvals done in 2016. For the above reason, although marginally, the year 2017 can be termed a better year compared to 2016 for residential and commercial real estate

The Third edition of Bauma ConExpo Africa will take place between March 13th and 16th 2018.  The...

Water and electricity are essential for African development. “Electricity and water attract...