Namibia is given back the Herero and Nama remains from Germany 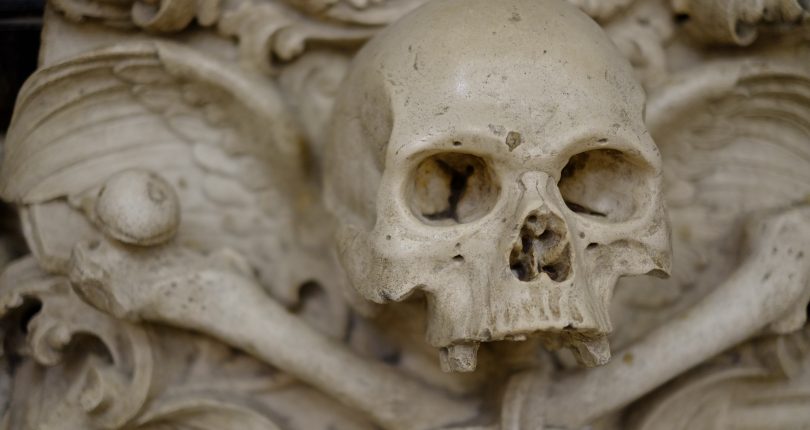 This week, Germany gave back to Namibia bones from individuals of both tribes Herero and Nama, who were exterminated during colonial period. This gest for reconciliation is judged insufficient by their descendants who are waiting for official apologies from Berlin.

But once more, apologies will wait. Katrina Hanse-Himarwa, the minister for Culture of Namibia will receive 19 skulls, diverse bones and a scalp that German colons took by force after they exterminated these both tribes at the beginning of the 20th century when they rose up against the colons.