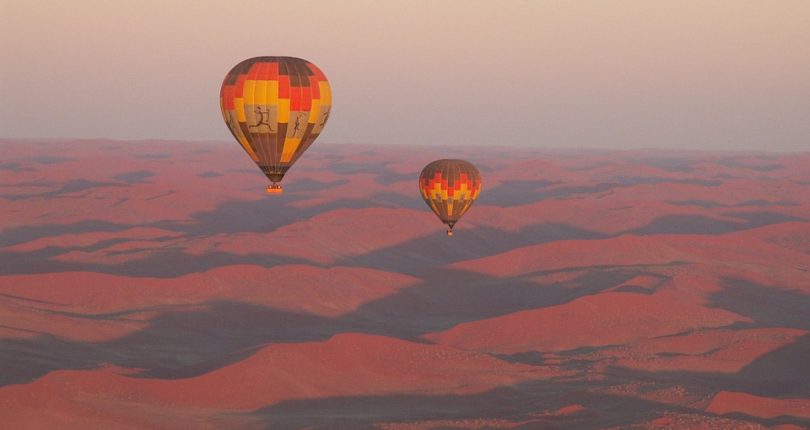 The Hospitality Association of Namibia (HAN) reported that Namibia maintains a global reputation for hosting tourists at pocket-friendly costs. According to Bloomberg listing, they ranked Namibia in position as a global destination for international tourists.

Gitta Paetzold, the CEO of HAN expressed his delight saying that Namibia has set affordable rates for tourists. Recently, HAN organized a meeting with representatives from tour operations, Namibia Tourism Board (NTB), car rental and accommodation sectors. They discussed various ways of maximizing tourism infrastructure in Namibia. Besides, they liberated on managing the available reservations since the state experiences high demand for its facilities. They also talked about a way of hitting 80% level of occupancy in their facilities during high seasons.

Paetzold said that ongoing discussions with tourist stakeholders revealed that Namibia is a popular tourist destination. Moreover, Namibia remains competitive on international tourism since travelers recommend it due to its affordability. Namibia also offers tourists a variety of travel packages and exceptional catering services at affordable prices.

Recently, Forbes Magazine ranking placed Namibia as Africa’s most affordable travel destination. This further boosted the state’s reputation on the international level. Considering the ranking by Forbes Magazine and Bloomberg, Namibia will receive a major tourism boost as the rankings maintain.

Paetzold also said that Namibia remains the bestseller in tourism. Furthermore, the state recorded a high number of repeater tourists. These two rankings make the country to channel funds for tourists’ specialized packages. Consequently, the move will help tourists to find in-depth details about the culture, environment, and history of the Namibians.

In 2017, the average room occupancy in Namibia was 58.5%. Despite the good performance, this was 1% lower than the previous year. However, the performance was worth it. The CEO further indicated that the first two quarters of 2017 recorded 2% average increment compared to the previous year.

Real Estate Namibia select for you a range of Short-term rental Accommodations in Windhoek, Namibia, with AirBnb!

Real Estate Namibia select for you a range of Short-term rental Accommodations in Windhoek, Namibia, with AirBnb!

Visitor or expat  looking for a weekend getaway or even a tourist wanting to visit, or, looking...

Are you are a lover of the great outdoors? If so Namibia a nation rich in natural wonder and...

Windhoek is vastly known for its impressive and conspicuous cleanliness making it one of the...