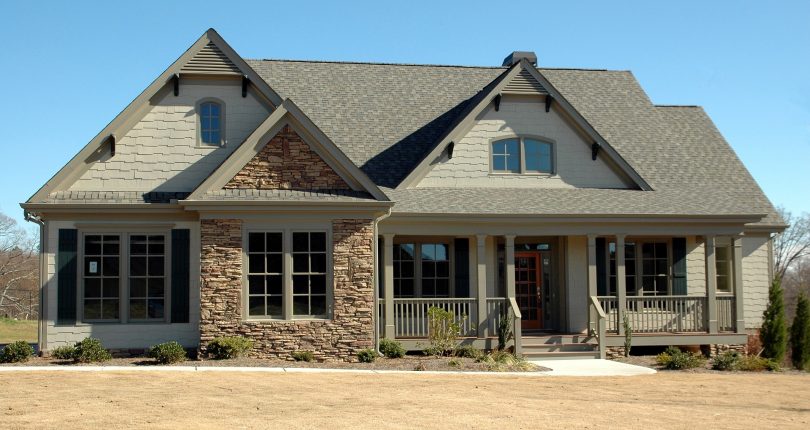 The Namibian housing market is continuing to suffering due to pressure on disposable income and to macroeconomic pressures. Last year the economy fell to a lowly 1.1 per cent GDP and the housing market price growth decelerate to 6.4 per cent in June.

Josephat Nambashu from FNB is releasing the news while pointing out a very noticeable decline from the 11.6 per cent annual price growth recorded on the previous year.

He says, “This is even more evident in real price changes, which has been in the red for the past seven months on the back of upwardly sticky housing inflation, as measured by the Namibia Statistics Agency. Housing demand is faltering under this backdrop and it is hardly surprising that properties spend on average 24 weeks on the market and when they eventually do sell 98 percent sell below the original asking price.”

He is not seeing a very positive change, as he believes that demand would remain weak and because of the macro-economic backdrop, not many will be able to afford to buy.

The upper income segment suffered a 43.4 per cent contraction over the same period last year. It looks like now the only market that has registered a volume of growth in June is the northern property market. The central and coastal market are contracting rapidly.

After the financial crisis in 2010 it had been experienced a similar structural economic weakness. Nabashu said that due to the current economic situation and limited development outside the northern property market, FNB expected trade volumes are likely to remain low for the rest of the year.

Poor not entitled to urban land

Along with George Muvuma, Johannes Andreas refused to let government shelters destroy their...